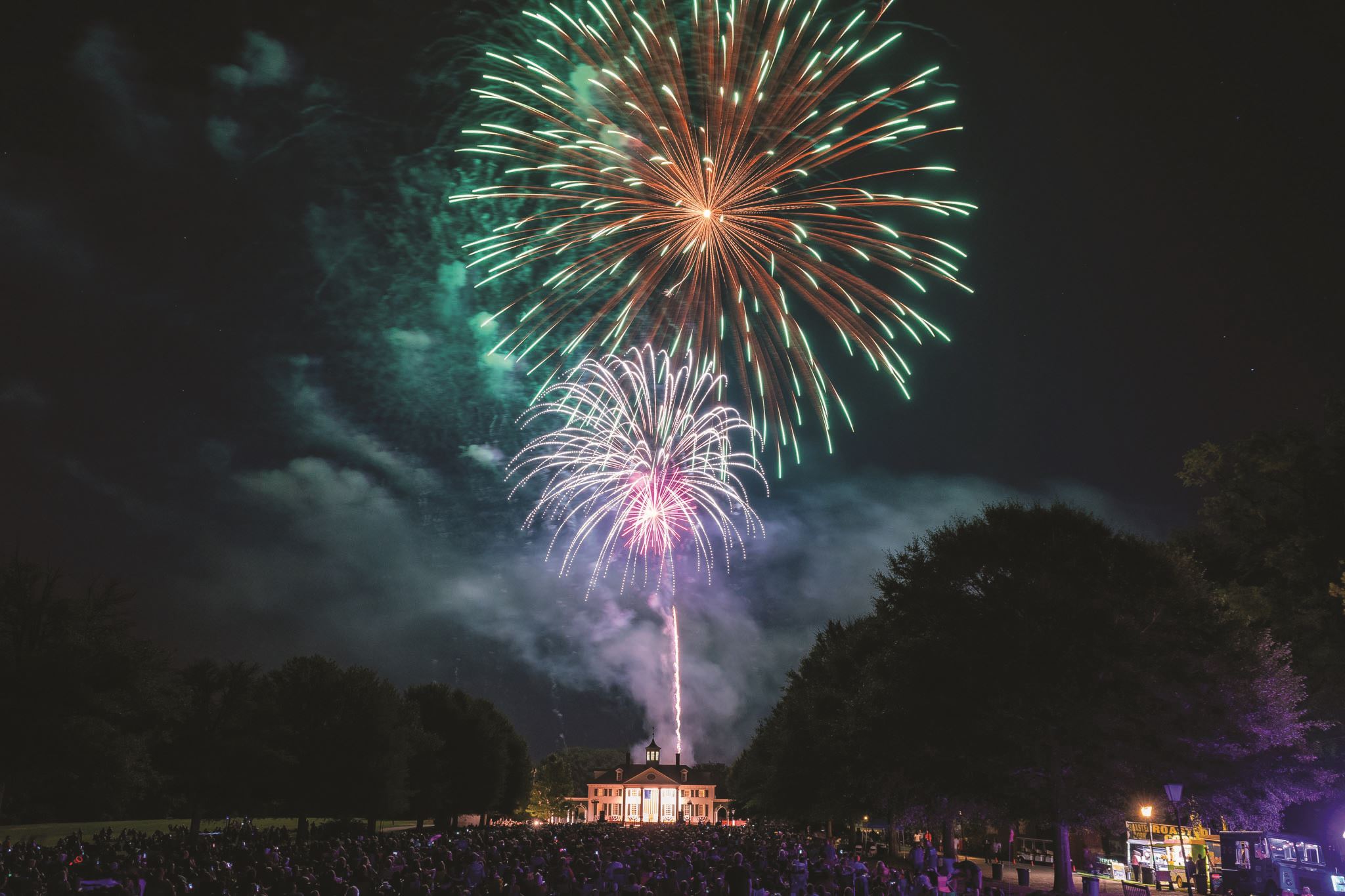 The American Village is a unique attraction in the heart of Alabama, on 188 acres of rolling pasture in Montevallo, 30 minutes south of Birmingham. Housed here is a nationally pioneering education institution focused on building good citizens through immersive and engaging experiences. Here visitors discover the power and drama of America’s journey for independence, liberty and self-government.

The Village offers school programs for students in grades K-12, and caters to public, private, parochial and homeschool groups. Students take part in American history as they step back in time to the founding era of our nation, learning firsthand through engaging experiences led by a passionate staff of costumed historical interpreters.

The newest feature of the American Village is the West Wing of Independence Hall, which offers a multi-sensory experience “Choosing to be an American People.” Visitors travel from the Boston Massacre to the protest of the Stamp Act and the Boston Tea Party, to Paul Revere’s Ride and the Shot Heard ‘Round the World, through the American Revolution and the signing of the Declaration of Independence!

The distinctive American Village campus includes Washington Hall, inspired by George Washington’s Mount Vernon; a Colonial Courthouse; replicas of the President’s Oval Office and East Room of the White House; a Colonial Chapel inspired by Bruton Parish Church of Williamsburg; a Colonial Garden; Concord Bridge; a replica of the Liberty Bell; and an old-fashioned and beautifully restored Barn.

Although these facilities play a key role in presenting these ideas and stories, the American Village campus is not about its buildings.  It is instead about building in the hearts and minds of students -- young and old -- a sense of stewardship of what George Washington called “the sacred fire of liberty.”